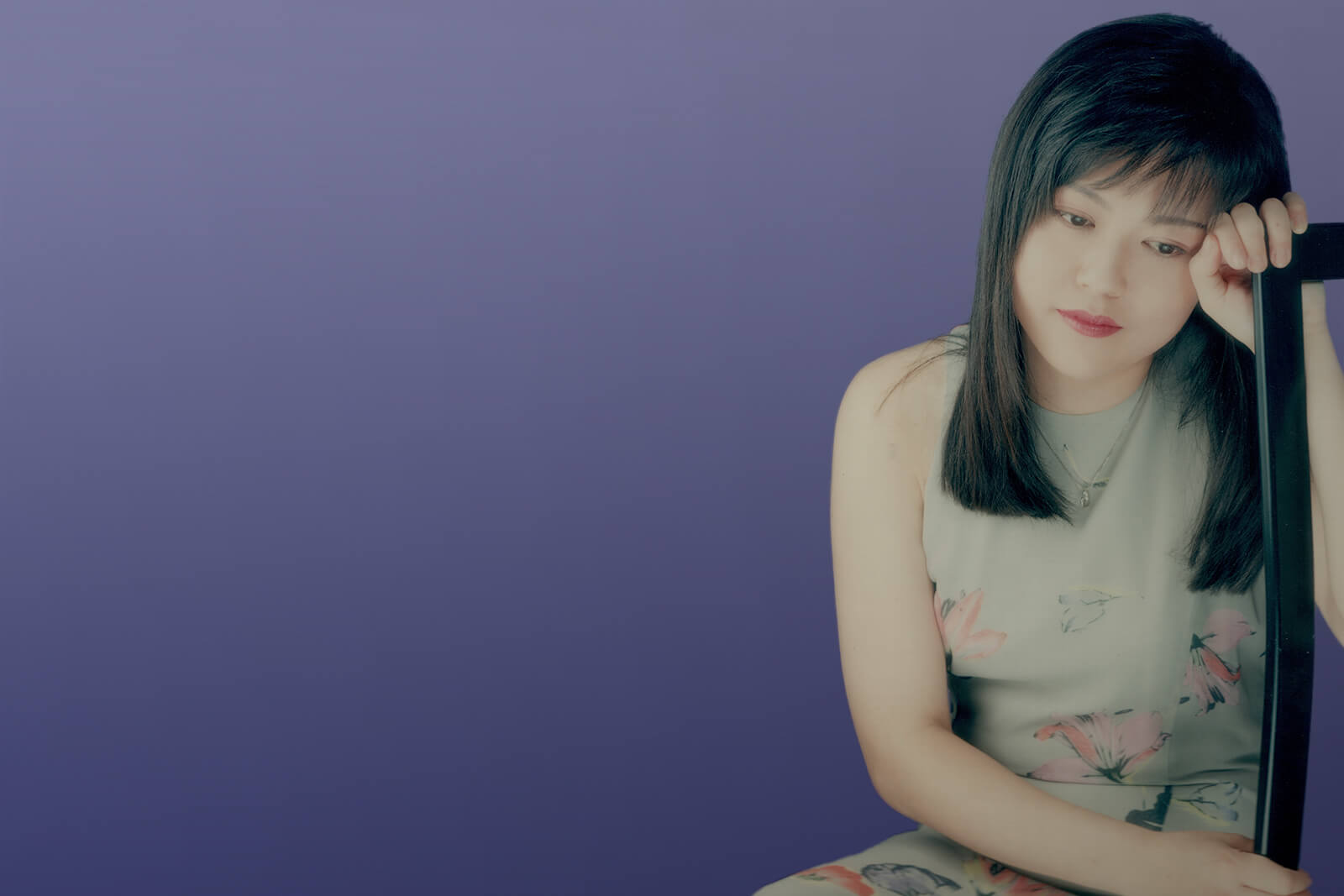 The New York Times hailed Evelyn Chen as "a pianist to watch," praising her "brilliant technique, warm, clear tone, and exacting musical intelligence." Ms. Chen’s recent engagements have included performances on five continents at venues including David Geffen Hall and Alice Tully Hall at Lincoln Center, Carnegie’s Weill Recital Hall, Symphony Hall in Boston, the Dorothy Chandler Pavilion in Los Angeles, Wolf Trap near Washington DC, the Mozarteum in Salzburg, the National Concert Hall in Taipei, the Cultural Center of Hong Kong, the Central Conservatory of Music in Beijing, and the Tchaikovsky Hall in Moscow, among others.

Ms. Chen’s recordings have received international critical acclaim. Her recording of Rachmaninov's Piano Concerto No. 2 and Rhapsody on a Theme of Paganini with Leonard Slatkin and the Philharmonia Orchestra for Sony/BMG was among the top ten best-selling classical recordings in the UK. Ms. Chen's recording of Miklós Rózsa's Piano Concerto with James Sedares and the New Zealand Symphony for Koch International Classics also received rave reviews, including the Gramophone Awards issue which proclaimed her a “dazzlingly secure, marvelously sympathetic exponent” of the concerto.

Ms. Chen has been featured on the CBS Evening News, and her performances have been broadcast across the United States, as well as throughout Taiwan and Great Britain (Classic FM). She has collaborated in chamber music with violinists Cho-Liang Lin and Frank Huang, cellists Brinton Averil Smith and Leslie Parnas, violist James Dunham, and pianist Charles Wadsworth, and members of the New York Philharmonic, the Dallas and Houston Symphonies, and the Shepherd School of Music at Rice University. While touring Asia as soloist with the Harvard Orchestra, Ms. Chen performed before prominent dignitaries including the Princess of Thailand and the Prime Minister of Malaysia.